Learn more about our facilitators. 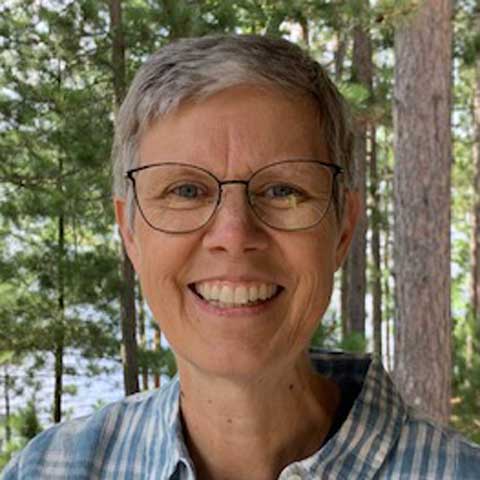 Cindy Trawinski, PsyD, MAPW, is a licensed clinical psychologist and a Diplomate in Process-oriented Psychology (also known as Processwork). Her diverse experiences in business, the creative arts and process-oriented psychology have helped shape her understanding that life is process — ever-unfolding, ever-changing, — and sometimes, we can bring awareness to it. 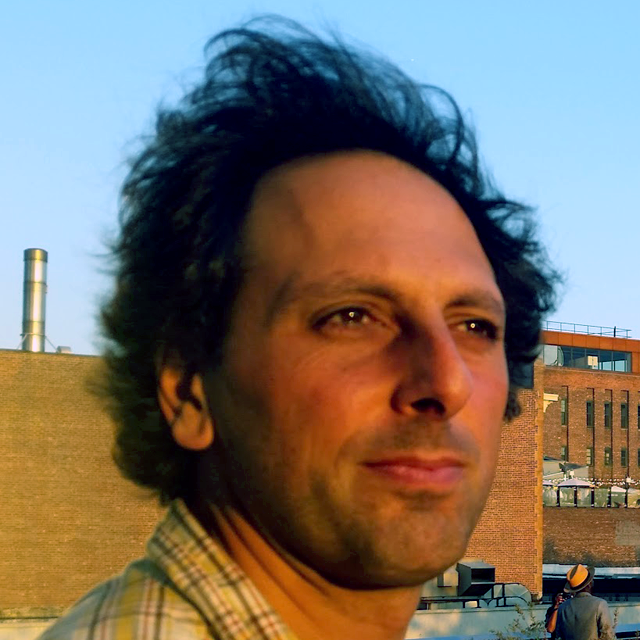 Nathaniel Holder, MAPW, is a Diplomate in Processwork and a certified Action Theater teacher.  He is co-founder of Dreamaker.io, an app used by student therapists, supervisors and researchers to annotate and review video content. He is engaged in the life-long work of ending systems of oppression and liberating people with privilege from the oppressions that keep us entrapped. He sees the potential of each human as so much larger than our conditioning has outlined, and he uses art and theater improvisation as tools for realizing that greater potential. 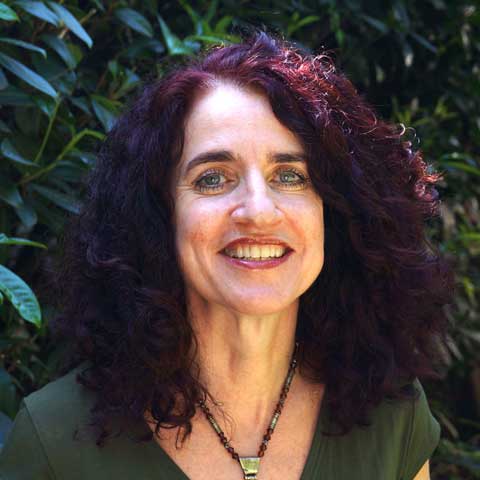 Niyati Evers, MAPW, is a Diplomate in Process-Oriented Psychology (also known as Processwork) and was trained in various other alternative modalities such as body-centered therapies and Tantra. Niyati grew up in Amsterdam, in a community of Holocaust survivors and their children. She lived and worked in post-Apartheid South Africa for 14 years and she is grateful to the land and people of South Africa for all the awakenings she received around race, power and privilege and for deepening her understanding of the complexities of dual identities – of being a ‘White Jew’ and containing within one’s self the oppressed as well as the oppressor. In her work, she believes that psychology and spirituality are inextricably intertwined. She has a special interest in exploring realms that are often hidden and surrounded by taboo, such as sexuality, intimacy, love, death, power, racial and gender dynamics and personal as well as relational transformation. 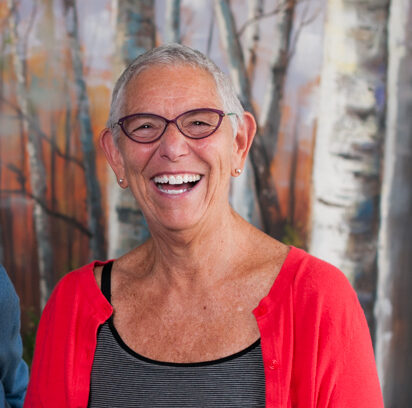 Rami Henrich, LCSW, MAPW,  is a licensed clinical social worker and a Diplomate in Process-oriented Psychology (or Processwork), as well as a founding partner of LifeWorks Psychotherapy Center and North Shore Psychotherapy Associates.  Rami has studied, taught and applied Process-oriented Psychology as developed by Arnold Mindell, Ph.D., since 2012.  She has a special interest in working with relationship difficulties and those who identify as living an alternative lifestyle. 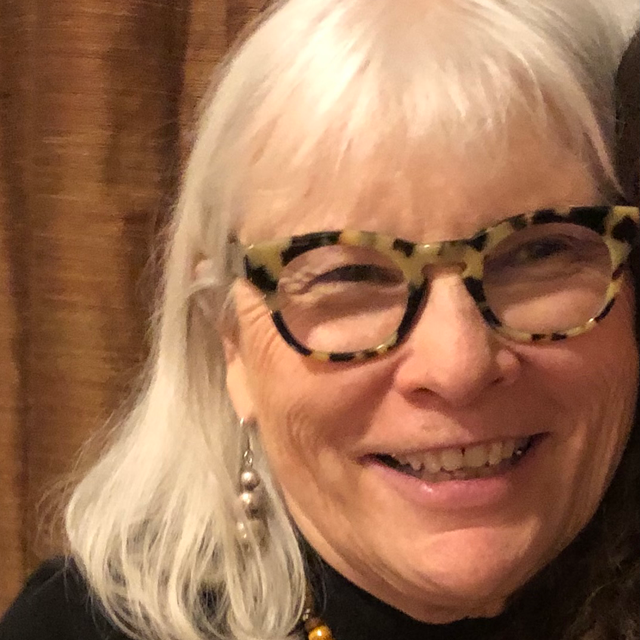 Suzette Payne is a Diplomate in Process-oriented Psychology (also, known as Process Work) and she is on the faculty of the Process Work Institute in Portland, Oregon. Her love for expressive arts, art-process, and creative community healing find expression in being on the leadership team of the Open Studio Project, that serves community social justice issues through the creative arts. 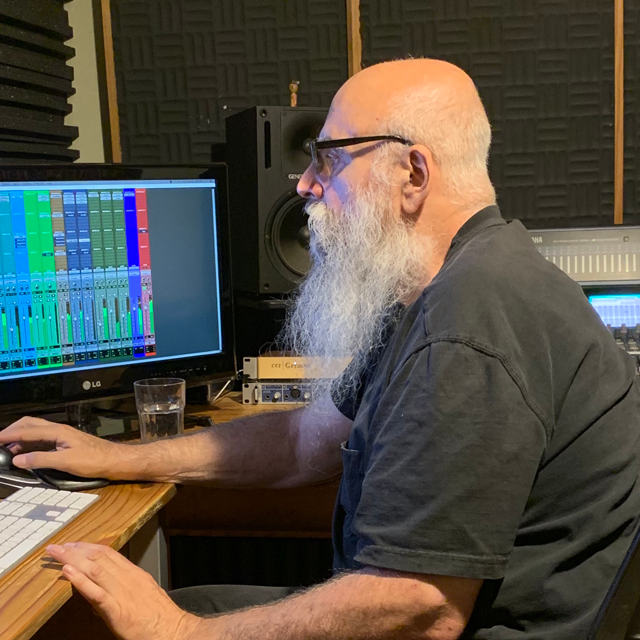 Victor Sanders has enjoyed his career as music producer and recording engineer. Over the last 5 years, his imagination has been captured by the many possibilities and power of spoken word in podcasts, audio books, and audio web content.  He is grateful for the opportunity to bring his audio skills to the Deep Well project.

We’d love to hear your thoughts, questions and ideas. Fill out the contact form and let us know!

Stay Connected to Get The Latest Updates